La Massa is a dream that becomes true, a wonderful land,
a harsh and severe nature that express great serenity. 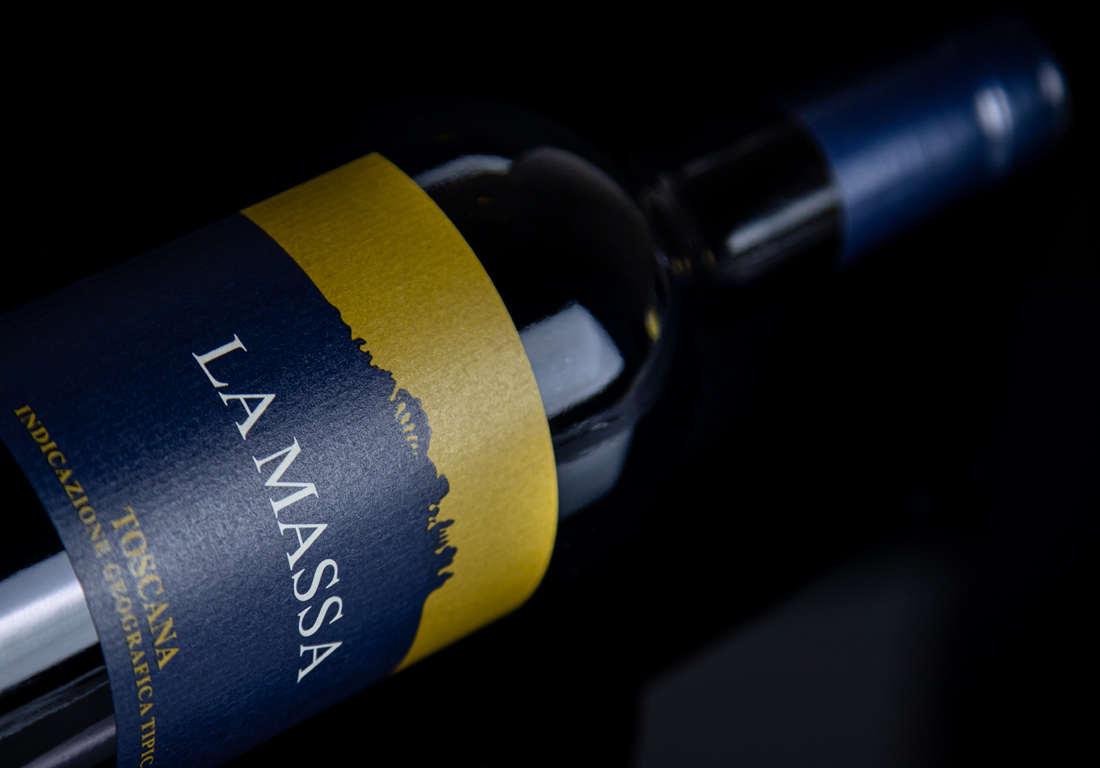 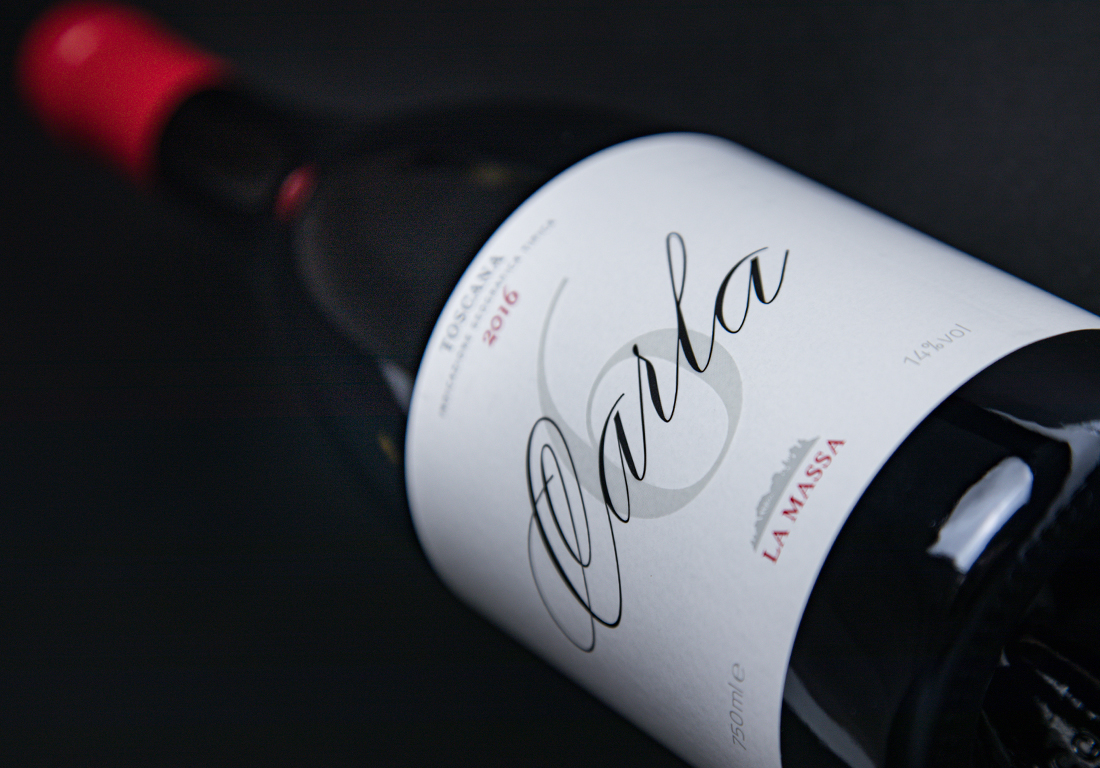 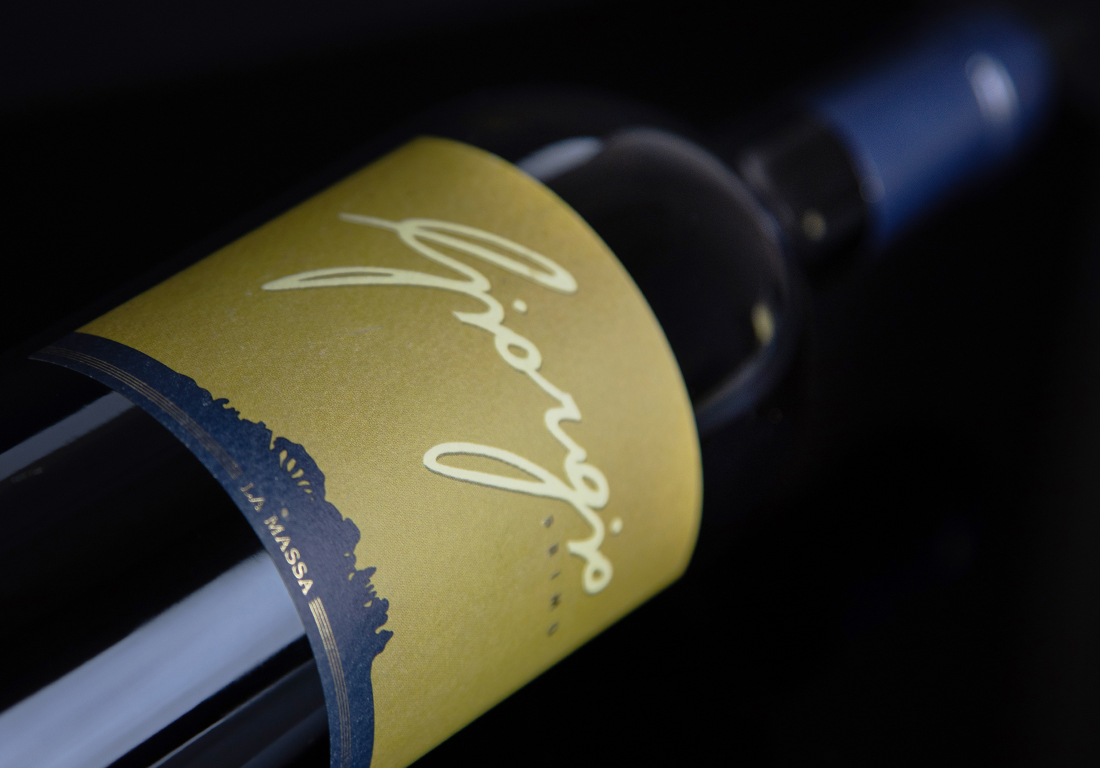 La Massa, a gem in the heart of Chianti Classico. 25 hectares of south-facing vineyards in the magnificent Conca d’Oro di Panzano.

Documents tell the fascinating story of wine and oil produced since the fifteenth century; at the end of 18th century, the called Podere di Massa,

became property of the curia of Fiesole, and later part of the “Spedale di Bonifazio of the city of Florence”.

Giampaolo Motta took over it in 1992, starting a long work of vineyards and cellars restoring,

chasing the dream of making it a peerless paradise

Try to find us, if you can!

We are so proud, thank you! @falstaff.magazin @win

So proud to receive super score from @falstaff.mag