Carla 6 comes from the desire of Giampaolo and his friend and advisor Stephane Derenouncourt to compete and collide with a vine among the most difficult and unruly: the SANGIOVESE. Coming exclusively from vineyard No. 6: a unique substrate of gray schist and sand, which gives the wine great minerality and splendid notes of graphite. A pure Sangiovese, vinified and aged individually in French oak tonneaux.

2009 and 2010 were the first two years of separate vinification of the central portion of the vineyard No. 6 Both trials did not give convincing results and it took a third attempt with the 2011 vintage to convince Giampaolo and Stephane to start the new wine bottle 100% Sangiovese. The climate in 2011 was characterized by frequent rains that have taken place throughout the winter until early spring months. The summer months are spent with good temperatures that allowed the good performance of the phenological stages of the plant. The maturation of this vineyard of Sangiovese has come to the end of September due to the increase of temperatures, which further accelerated the process. These conditions have allowed an exceptional quality of polyphenolic component, enhancing the wine mineral aromas typical of our stony land.

The 2011 vintage grapes were fermented in the new cellar, after a rigorous selection of grapes and berries in two sorting tables. The fermentation, which occurred without the addition of selected yeasts, was carried in conical stainless steel tanks. The wine was aged in French oak barrels, new for 50%, for a period of 14 months. Carla 6 continued its elevage in a concrete tank for six months before being bottled in July 2013. The wine stay one year in bottle before release. 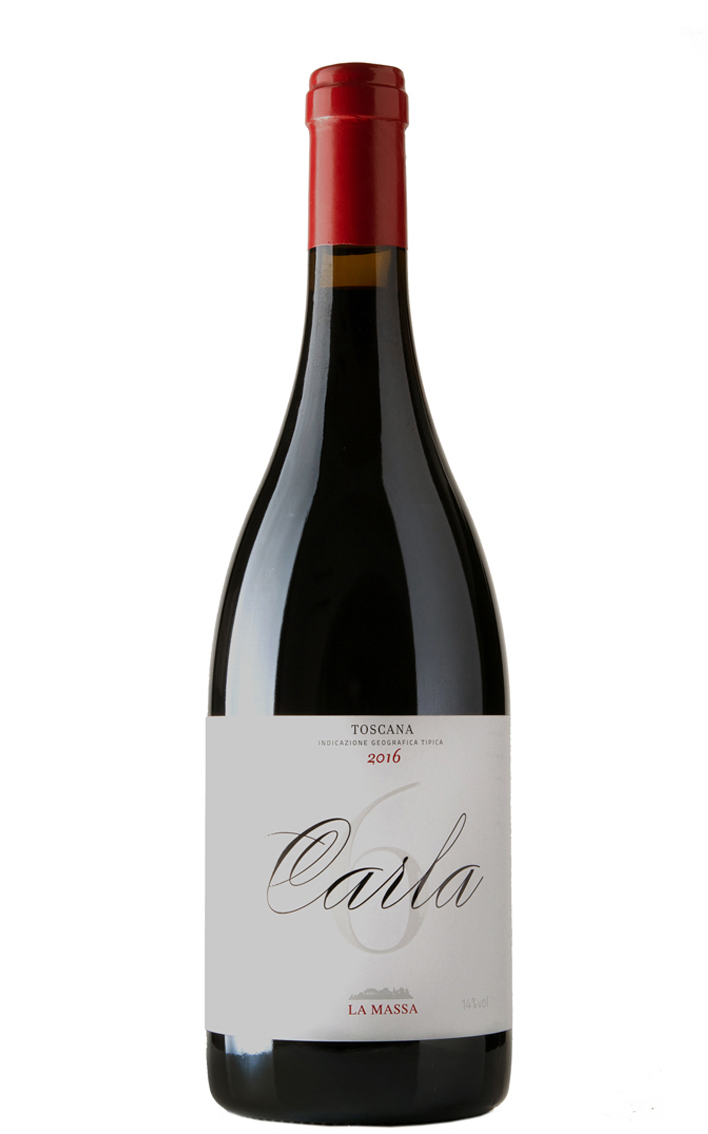