The “Grand Vin” born from the great passion for Bordeaux vines. Cabernet Sauvignon, Merlot and Petit Verdot, carefully selected and coming from single parcels of clayey and shale soils strongly rich in stone. It represents the highest territorial expression of the company.

The 2015 vintage was a vintage to remember for favorable weather conditions. A rainy, mild winter saw just a few days with below freezing temperatures along with a spring characterized by sunny and dry days allowed for a regular sprouting. The summer months were hot, especially July, which will be remembered as one of the most torrid months of the last century. August, thanks to three heavy rainfalls and a decrease in temperatures, allowed a regular physiological recovery of ripening. Cool temperatures during September and October allowed for gradual and regular ripening until harvesting. These climatic conditions, coupled with precise and attentive vineyard management, have made it possible to achieve a good aromatic quality and phenolic maturation of the grapes. The Merlot harvest took place in the first part of September, followed by the earliest parcels of Cabernet Sauvignon. In the first days of October the last parcels of Cabernet S. and Petit Verdot were harvested.

The vintage 2015 was vinified entirely in the new cellar. The wines were then aged in 50% new French oak barrels, which emphasize the features of our terroir and this vintage.

The bottling took place in October 2017. 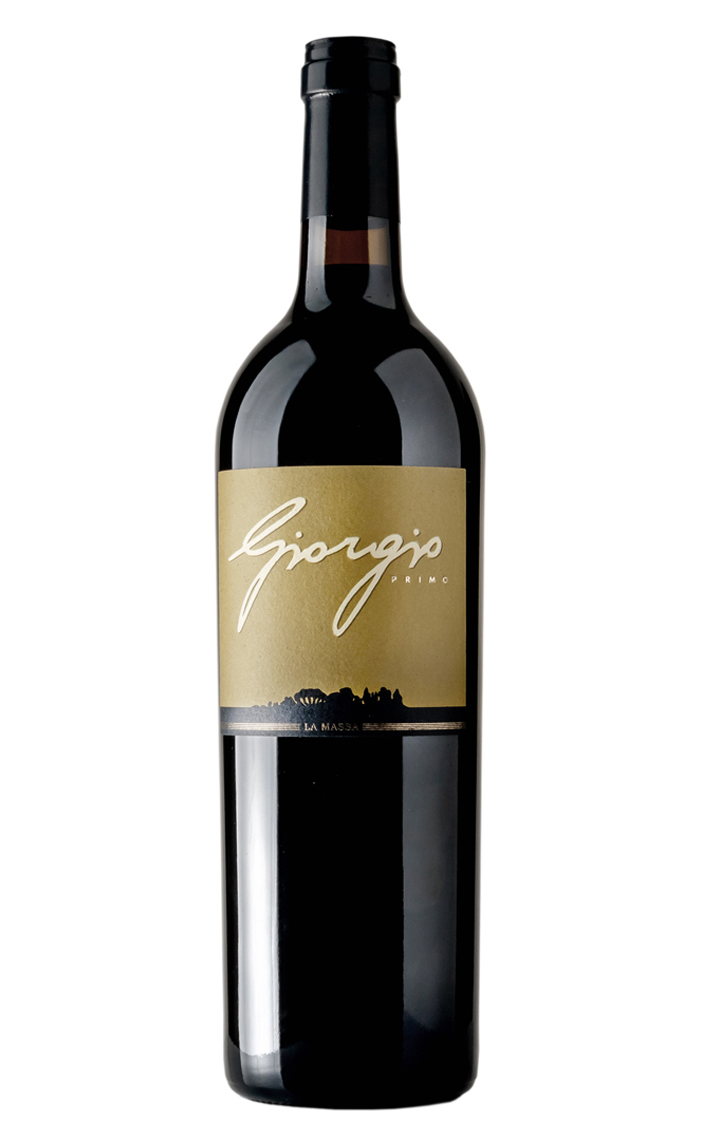