The year 2014 is one of the most unique for La Massa. After a wintertime with temperatures 2-3°C warmer compared to the seasonal averages, a mild and dry spring came to follow. These conditions anticipated the budding of the vines allowing for a good vegetative development in the first phases of growth, further accelerating the flowering. During the second half of the month of June, the weather conditions took a turn as temperatures decreased rapidly, thus slowing down growth and returning the phenological phases back to normal. However, the abundant rainfall made it necessary to perform a careful stripping of the vine plant and a correct cluster thinning to facilitate aeration and reduce the build-up of humidity to defy any possible infections.
All of the above as well as a careful selection of treatments allowed to maintain an excellent state of health of the grapes until their harvest. Harvesting began in the second half of September and it ended during the first half of October. This harvest season was characterised by good temperatures and the absence of rain allowing for the grapes to ripen superbly. The 2014 harvest will go down in history as one of the latest.

The year 2014 was vinified entirely in the new cellar. Subsequently, the wines were aged in French oak barrels, 20% of which were new, where they managed to embody and intensify the characteristic notes of the vintage and of our terroir.

Bottling took place in a single occasion commencing May 2016. 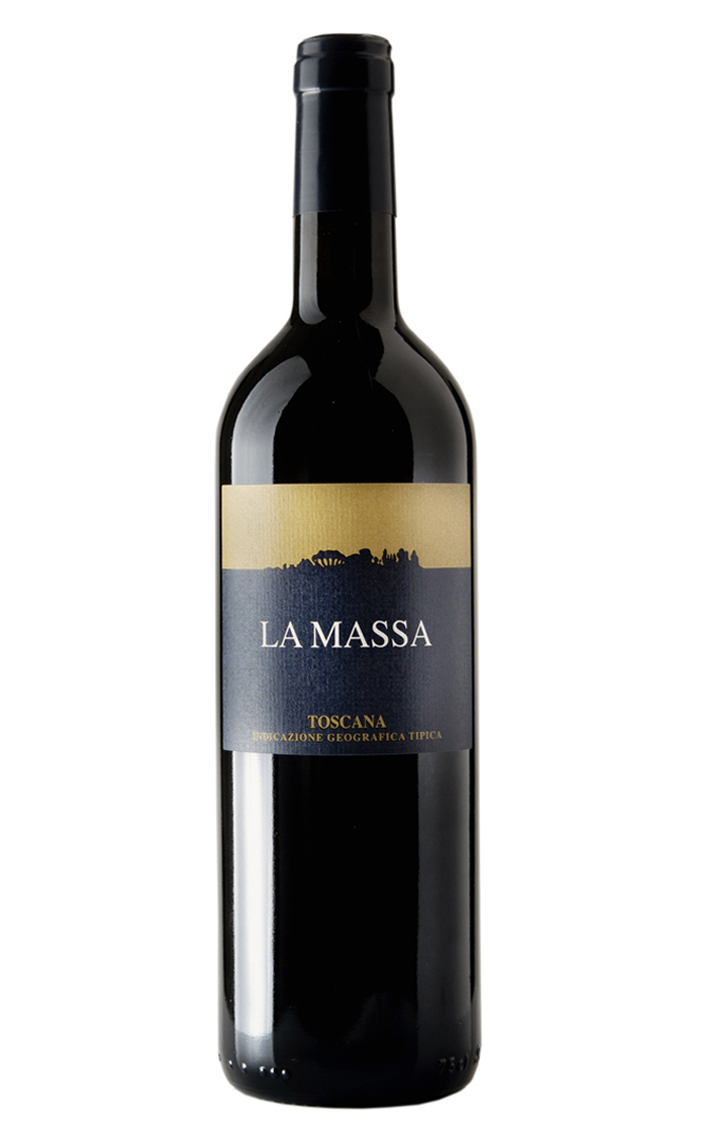